Stack and Office of the Public Guardian launch new campaign 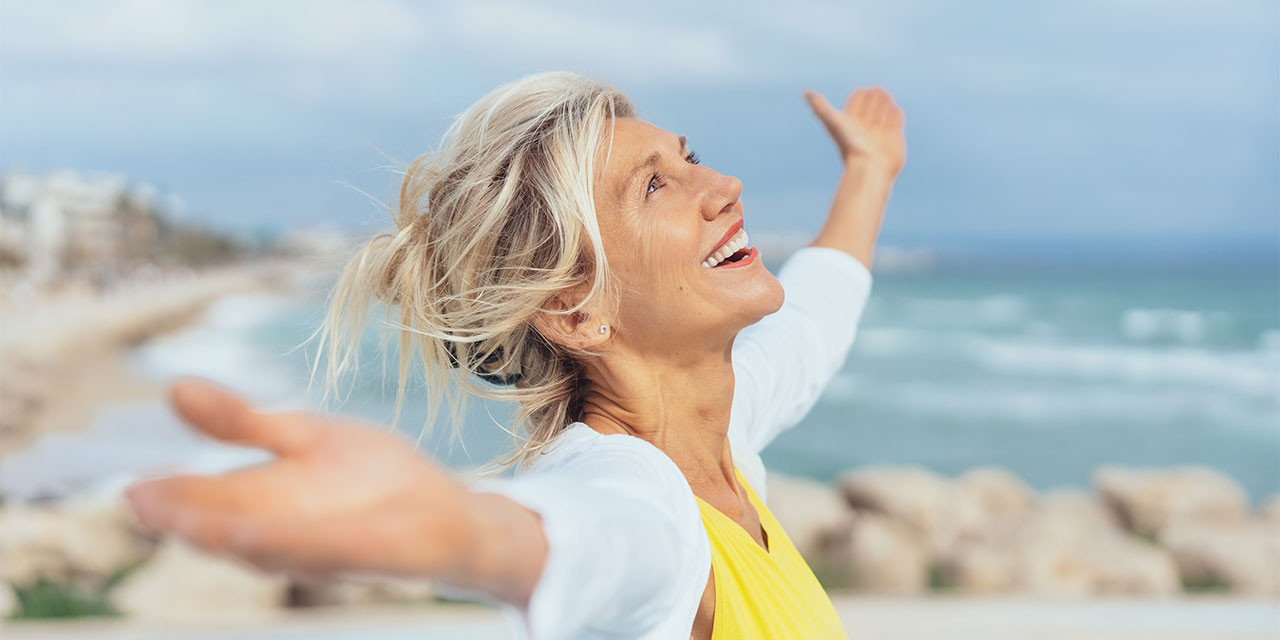 The Office of the Public Guardian (OPG) has launched a new campaign intended to educate the public about the lasting power of attorney.

The campaign hopes to combat myths suggesting that family members can automatically make financial and medical decisions on behalf of a loved one in the event that they are medically incapacitated.

It follows research suggesting that 72 per cent of Brits incorrectly believe that their next of kin will automatically get the final say in treatment decisions if they are unable to make those decisions themselves.

The campaign aims to increase awareness of the lasting power of attorney, which is the legal mechanism to give loved ones the power to make decisions for them.

It was created by Stack, in partnership with documentary filmmakers Agile Production.

Lucy Denton, Head of Communications at OPG, said: “Everyone should have the opportunity to plan for their future on their own terms, with the people they trust the most. We want everyone to be aware of how they can do this with a Lasting Power of Attorney. That’s why we’re launching this campaign to raise awareness of LPAs and counter some of the common misconceptions around them.”

Iain Hunter, Executive Creative Director of Stack, added: “We’re incredibly proud of this project. The fascinating part was delving into these life-long relationships, helping our audience think about who would speak for them if they were no longer able to do so themselves.”

Scroll back to top